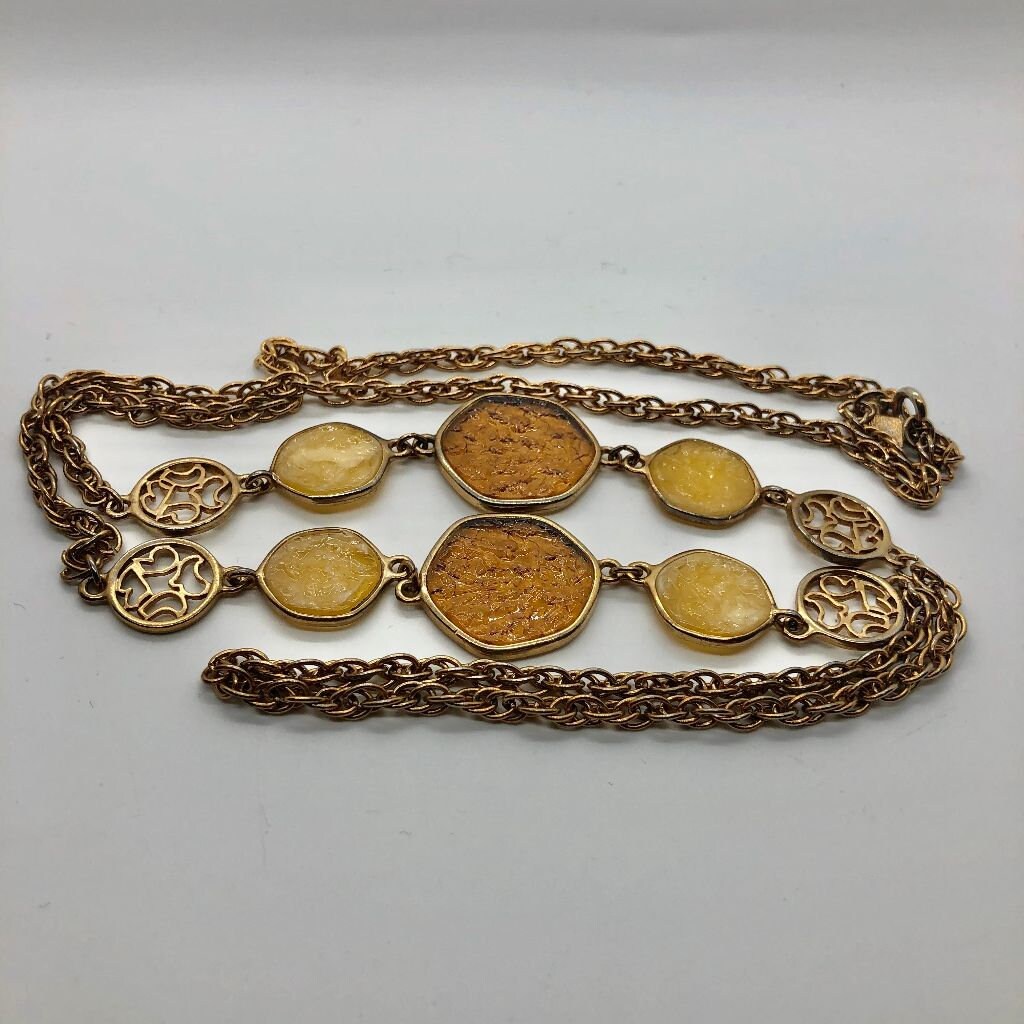 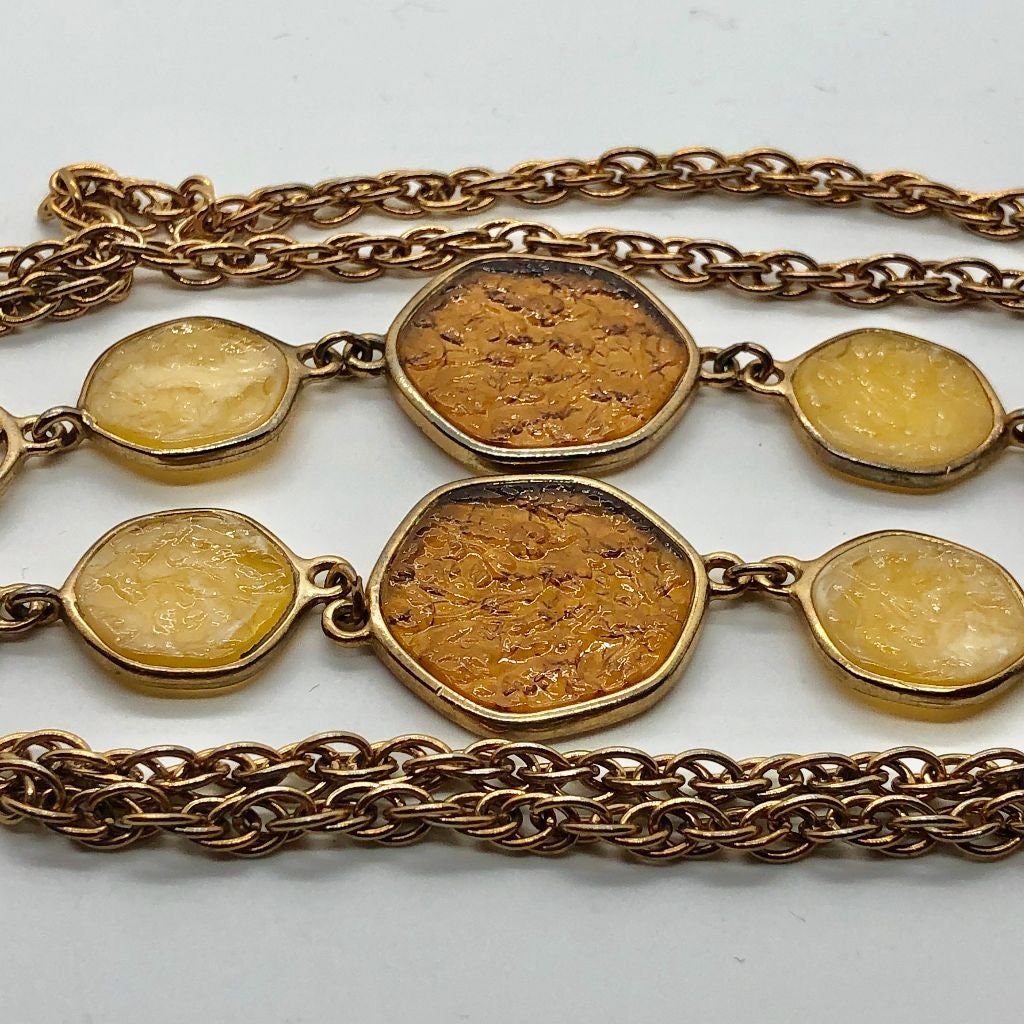 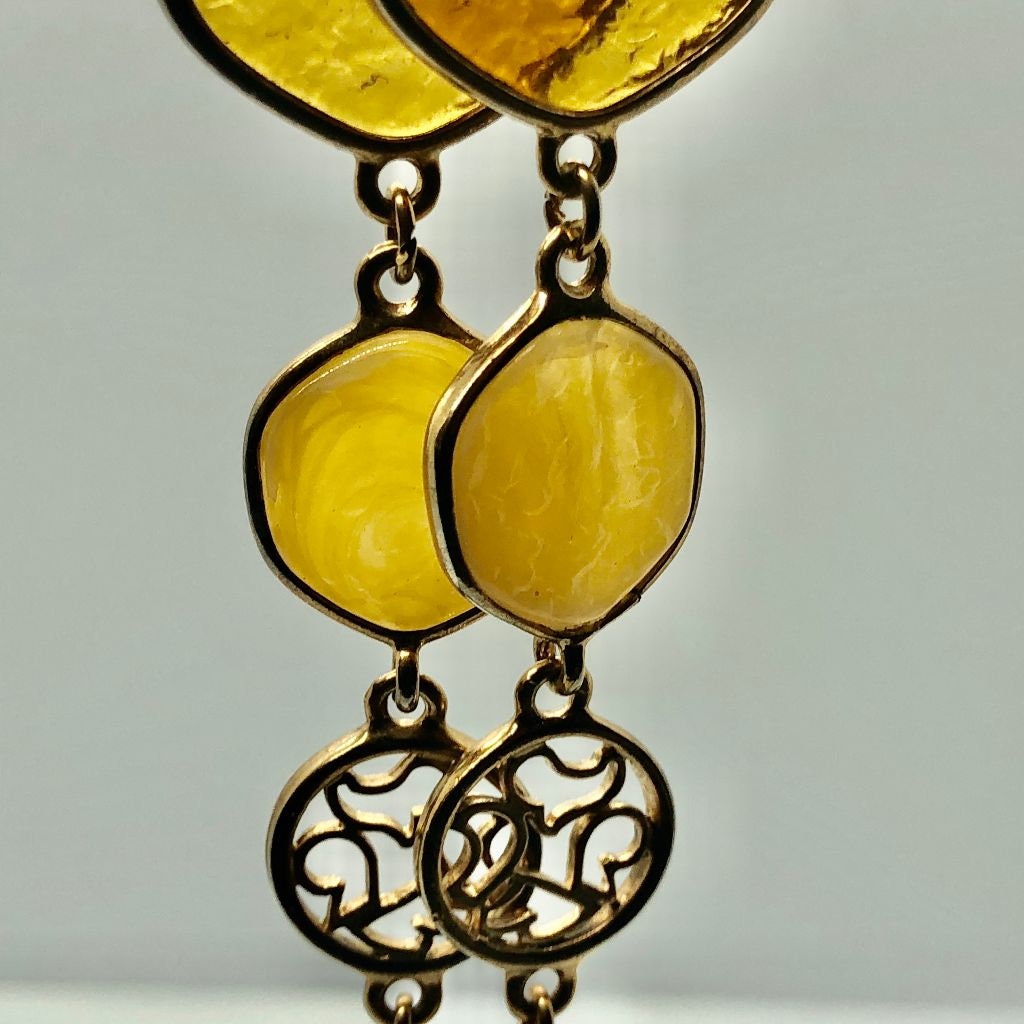 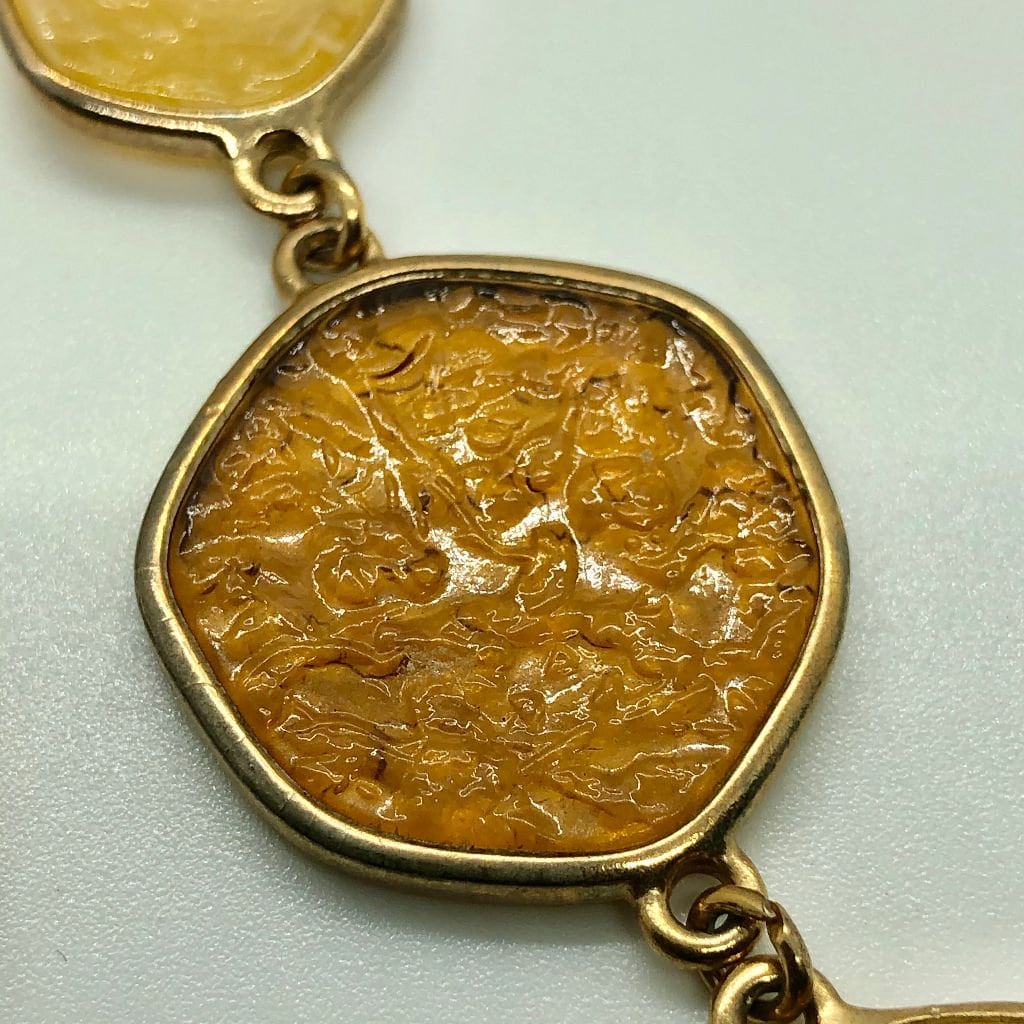 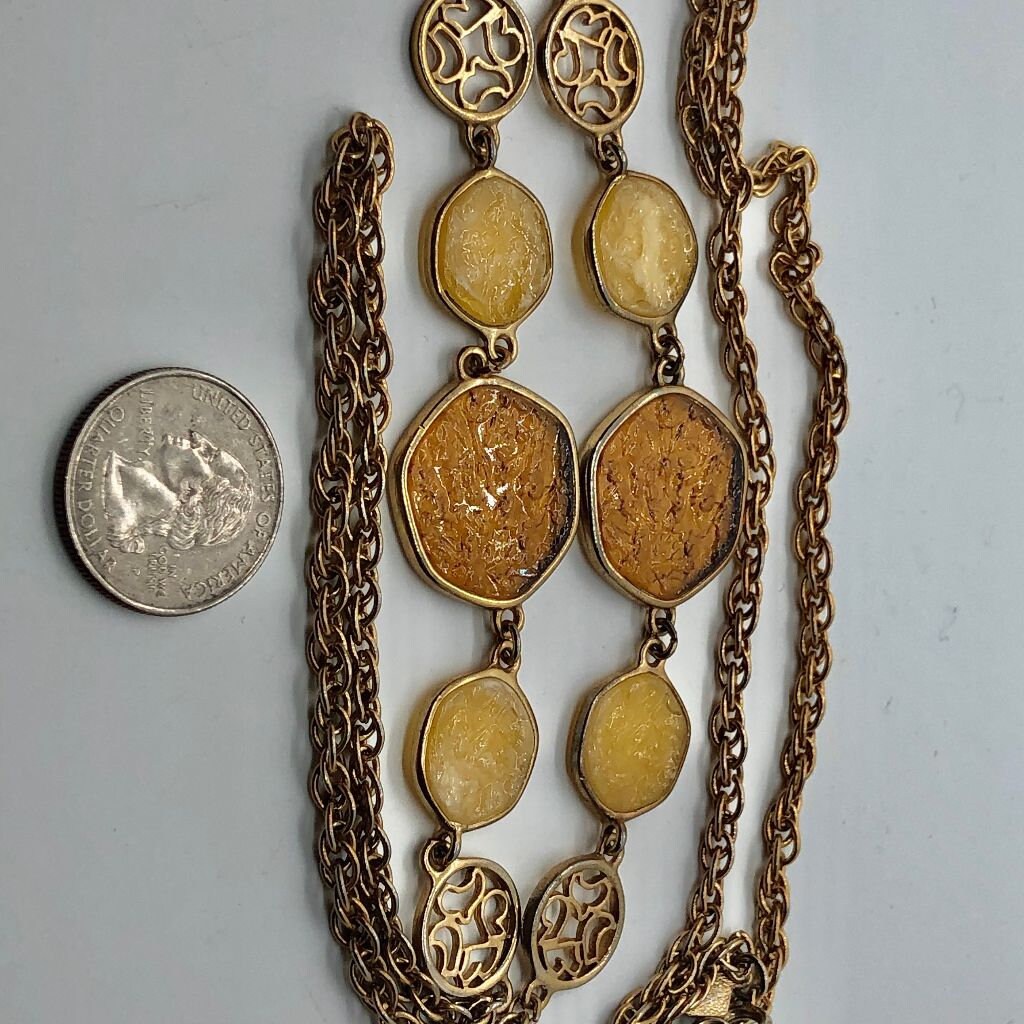 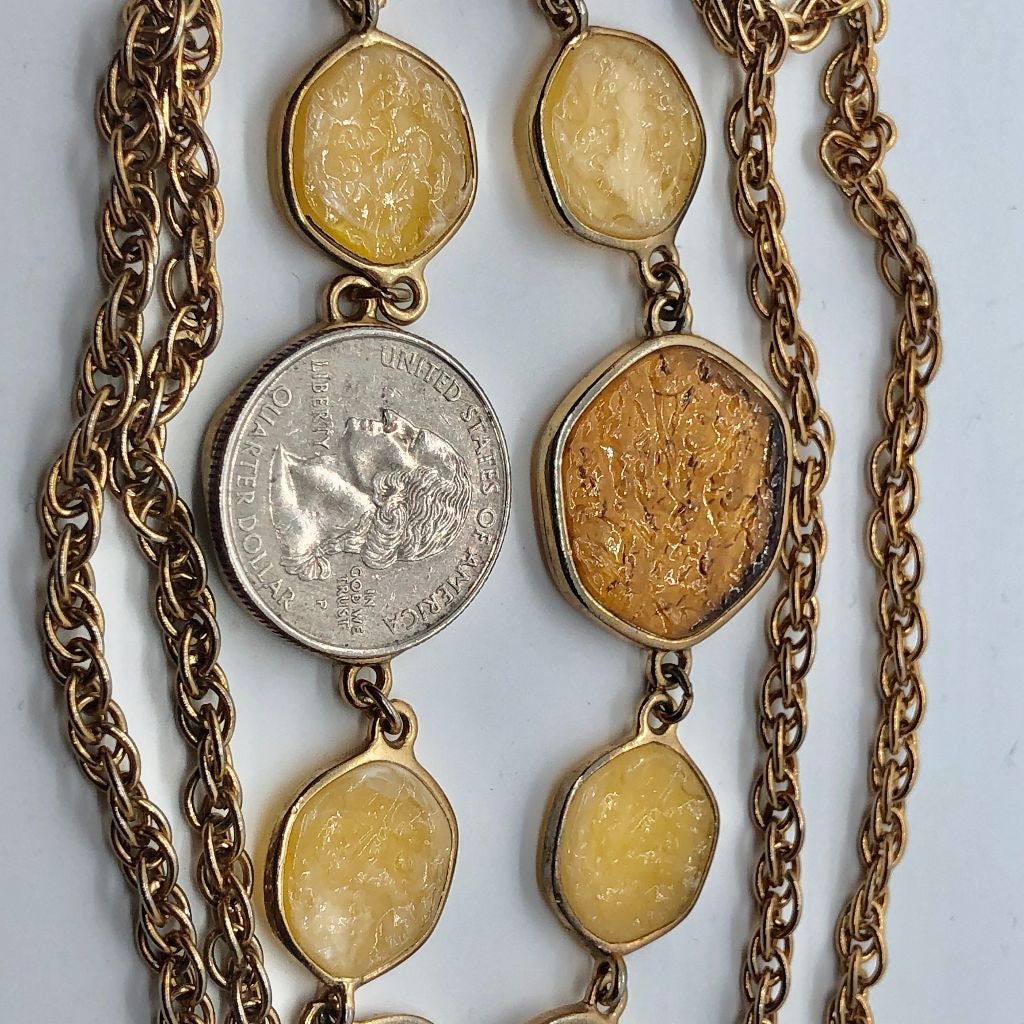 Sarah Coventry jewelry was established in 1949, it is recognized as the oldest direct selling jewelry company in the world. They did not design their own jewelry but used other manufacturers to produce their jewelry. Most of the production happened in the state of Rhode Island. In the mid-1980's a subsidiary of Playboy Enterprises. Inc (the publishers of Playboy magazine) owned the company. It later sold the company in the 1990's. Sarah Coventry jewelry was purchased at home jewelry parties by "fashion directors" throughout the country. However, Sarah Coventry jewelry was re-opened years later by new owners and was being distributed by representatives via catalogs, the Internet, home shopping networks, and other means. The company has since gone out of business.

This Necklace is from the 1970's and is in Excellent Condition.

But please contact me if you have any problems with your order.

0 items in your cart